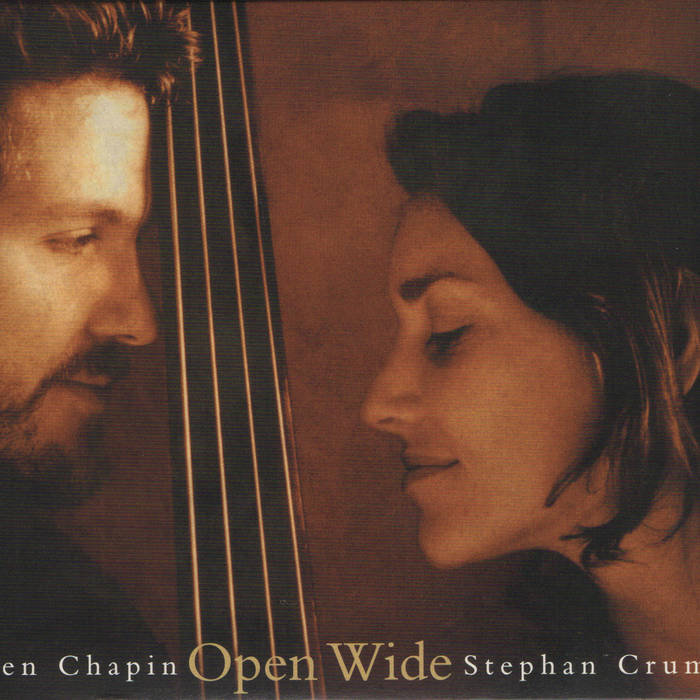 This was the very first album recorded at The Butler Plaza studio, which later became the birthplace of so many other albums (including all three Rosetta Trio recordings) of mine and Jen's, plus many others. Recorded just a few months after 9/11 and featuring "Hurry Up Sky," written for our friend Christy Irvine Ryan whom we lost in the towers. We both learned so much from this duo work and our subsequent touring all across the U.S. To fill out the music with just bass and voice is a great challenge, and with Jen, a lot of fun. Enjoy.